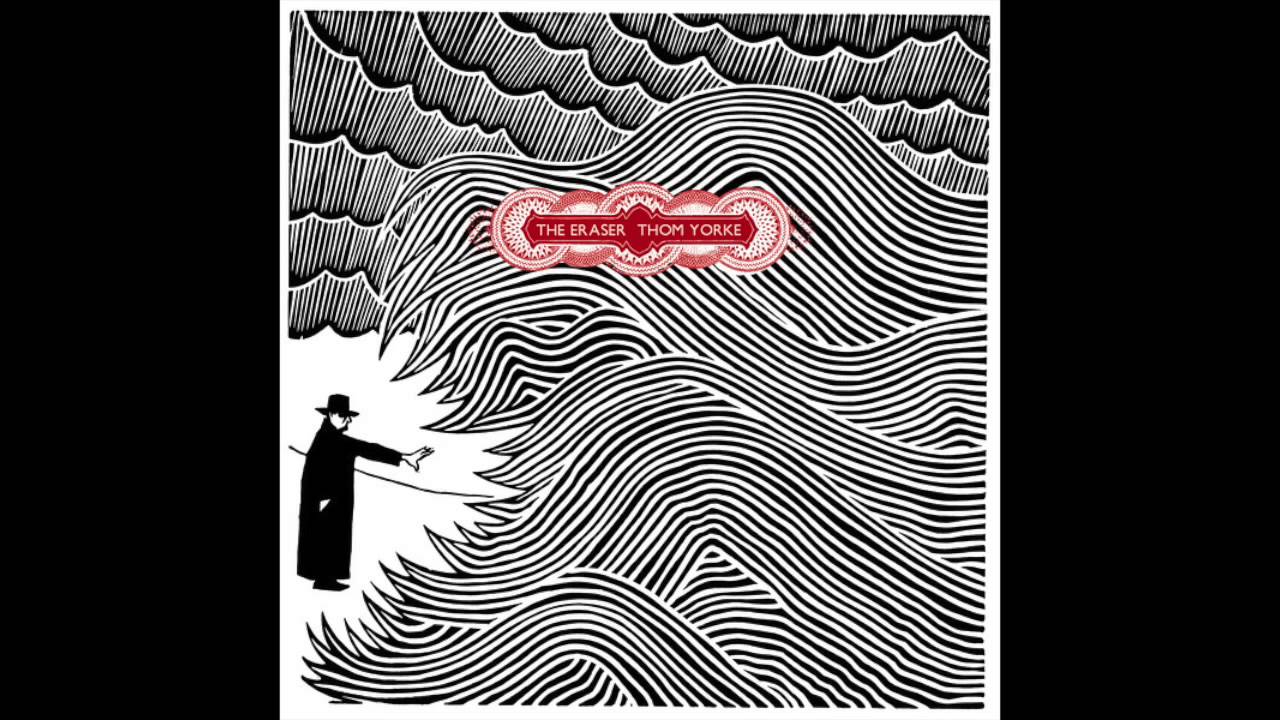 You're wrong! The Eraser sounds nothing like the songs Radiohead are currently debuting live: the frantic, rocking Bodysnatchers, the serpentine funk of 15 Step, the stunning, lambent piano ballad Videotape. They could be the foundation of an unequivocally astonishing album, and the world could certainly use an unequivocally astonishing Radiohead album at the moment - not least to prove that it's possible to engage a mass audience without checking your intelligence and desire to do something innovative at the studio door.

The Eraser may well be the occasionally diverting sound of Thom Yorke clearing his pipes in preparation for something remarkable.

8 thoughts on “ Thom Yorke The Eraser ”