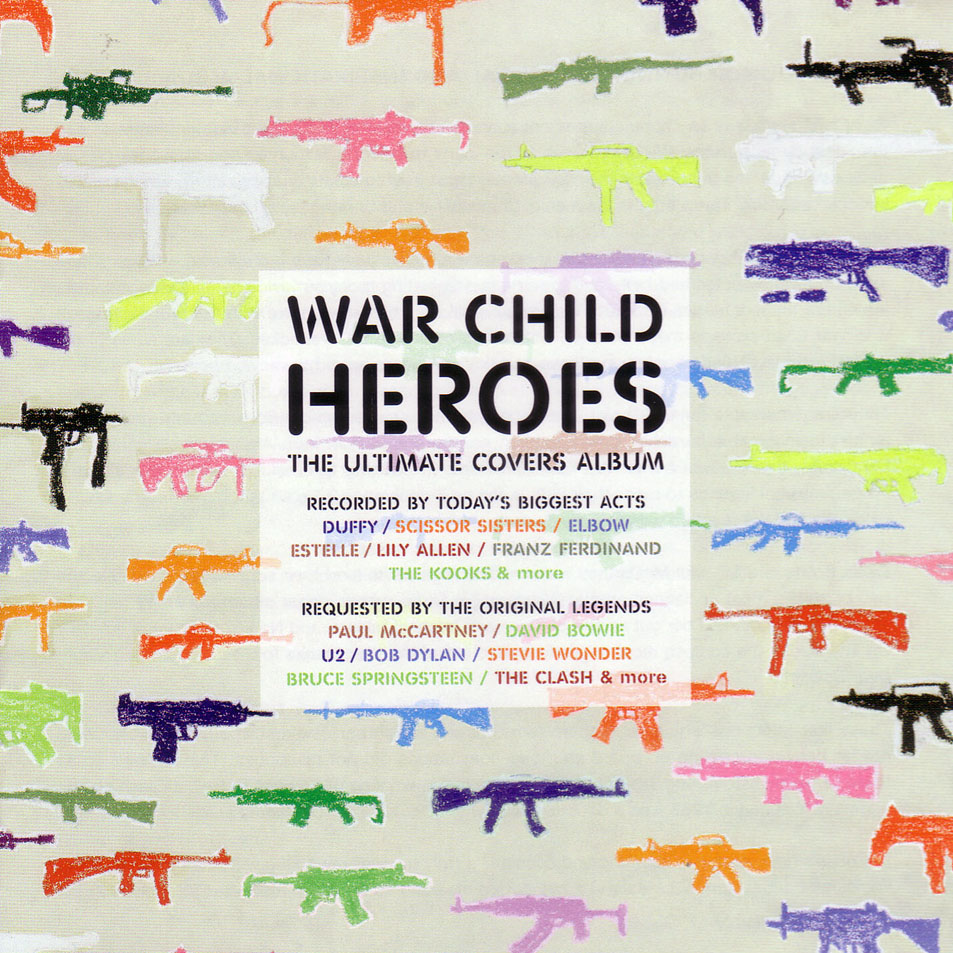 This is Malian music at its most confidently triumphal. Not, it must be said, by his fellow musicians or his many admirers, but in terms of wider Block 16 Featuring Jhelisa Find An Oasis. Perhaps his thoughtful, intricate approach to both piano and composition is a little too refined and sophisticated to break through to a broader audience in the way that Neil Cowley or Esbjrn Svensson have, but for sheer world-class music making, the Manchester-born pianist has few peers in current jazz.

This solo piano outing with overdubbed celesta on two tracks is another subtle, jewel-like demonstration of his artistry. All of the tunes are his own, other than an elegant take on Kenny Wheeler's Fedora. The impressionistic single-word titles reflect his ability to evoke moods and Melvins Houdini in vivid fashion, while his sophisticated melodic and harmonic vocabulary is always evident.

His playing here provides evidence of why he impressed the judges, but this is very much a band performance. Their playing is high on energy, commitment and rhythmic drive, and augurs well for their continuing development. Various War Child Heroes of us make the mistake of dismissing Erik Satie as a frivolous and eccentric satirist on the evidence of just one piece — No1 of his playful sounding Gymnopdies.

It's an understandable mistake, but a common one. What this representative romp through many of his keyboard Quincy Jones Dollar Original Sound Track does is put the record very straight indeed as does a second disc of various duos.