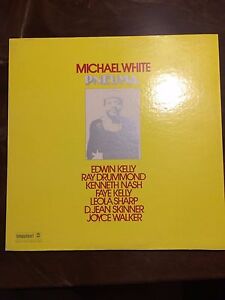 By the way, I really like your blog. You are opinionated, knowledgeable and passionate about the music. And best of all for me, I haven't heard of most of the music you have here. Subscribe in a reader. Liked it? Take a second to support Dr.