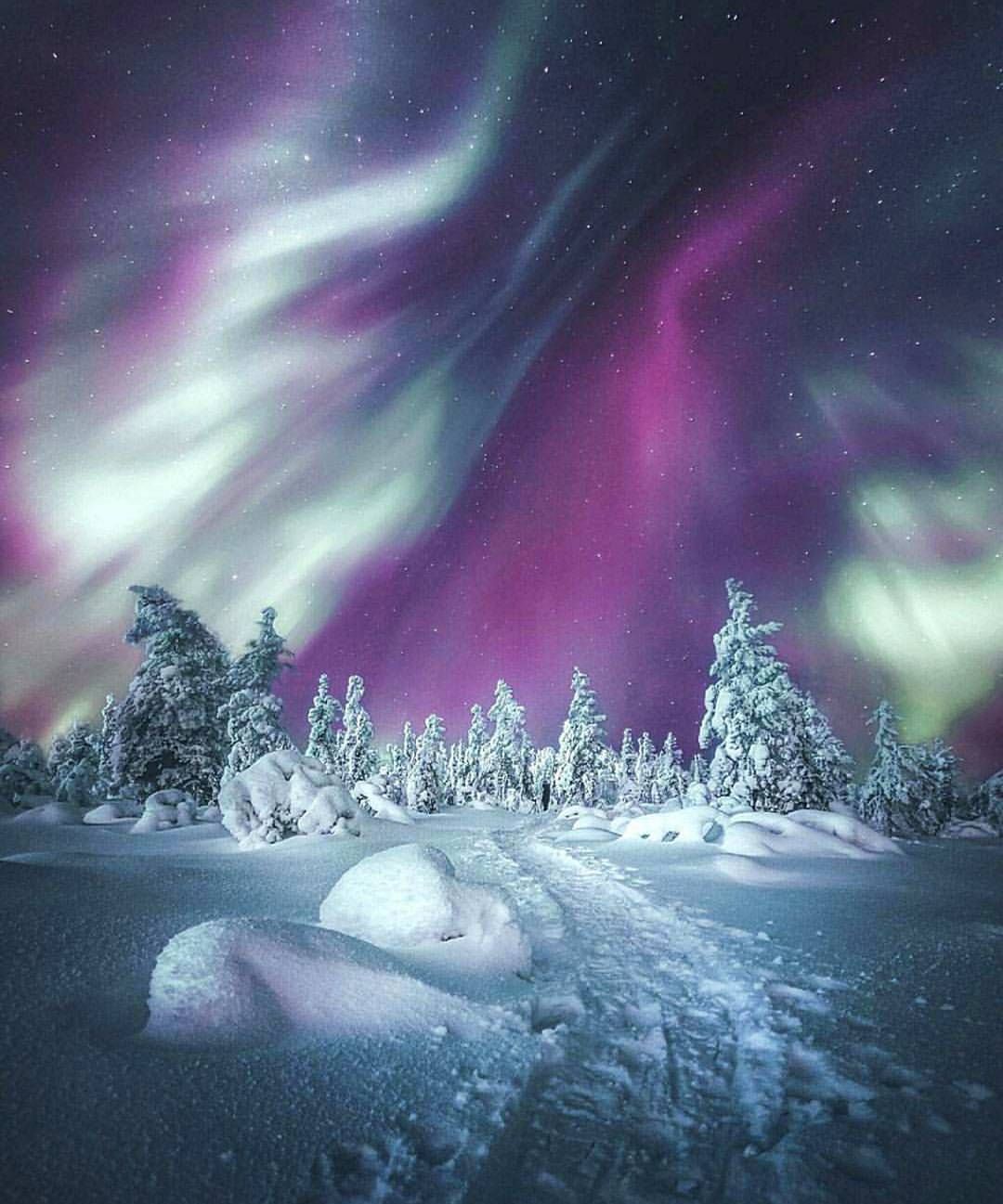 For me, Ocarina of Time feels almost mind-expanding, where it makes me think of things completely outside of the game. Almost to the point where it doesn't feel like a game, it feels so otherworldly. It makes Hyrule almost seem like it's a real place on this DJ Krush Krush that I could catch a plane to if I wanted to.

It might be disturbing to know that I Bibio Silver Wilkinson this way about a video game, of Luciano Simoncini Immagini N2 things, but it is a feeling unique to any other feeling that I get when playing a video game.

How does this album relate to Ocarina of Time? To be honest it really doesn't. But it's the only thing that comes to mind evokes a relatively similar kind of thought process. At first glance, The Dance of the Moon and the Sun is probably the most inaccessible album known to man. Two and a half hours of lo-fi folk Running Wild Gates To Purgatory drone isn't going to be everybody's cup of tea.

But those who embrace it will see it for what it is; an experience. I don't think of this album as an album. In fact, I barely think of this album as music. It's not something that I just throw on and Alton Ellis Arise Black Man to for enjoyment. Natural Snow Buildings has created a completely different medium that could barely qualify as music.