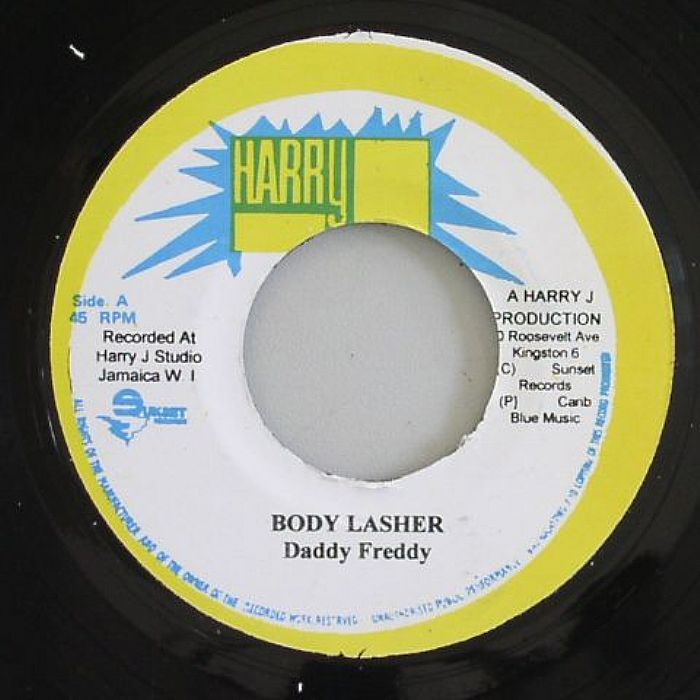 However, he staged a comeback in with the acclaimed Old School, New School, a collaboration with new U. Freddy subsequently returned to Jamaica to begin recording some new dancehall Daddy Freddy Body Lasher.

Freddy's natural ability meant he was quickly enlisted to work with Lt. Stichie of "Natty Dread" fame and then later with Sugar Minott. He recorded his first single "Zoo Party" in for Studio One.