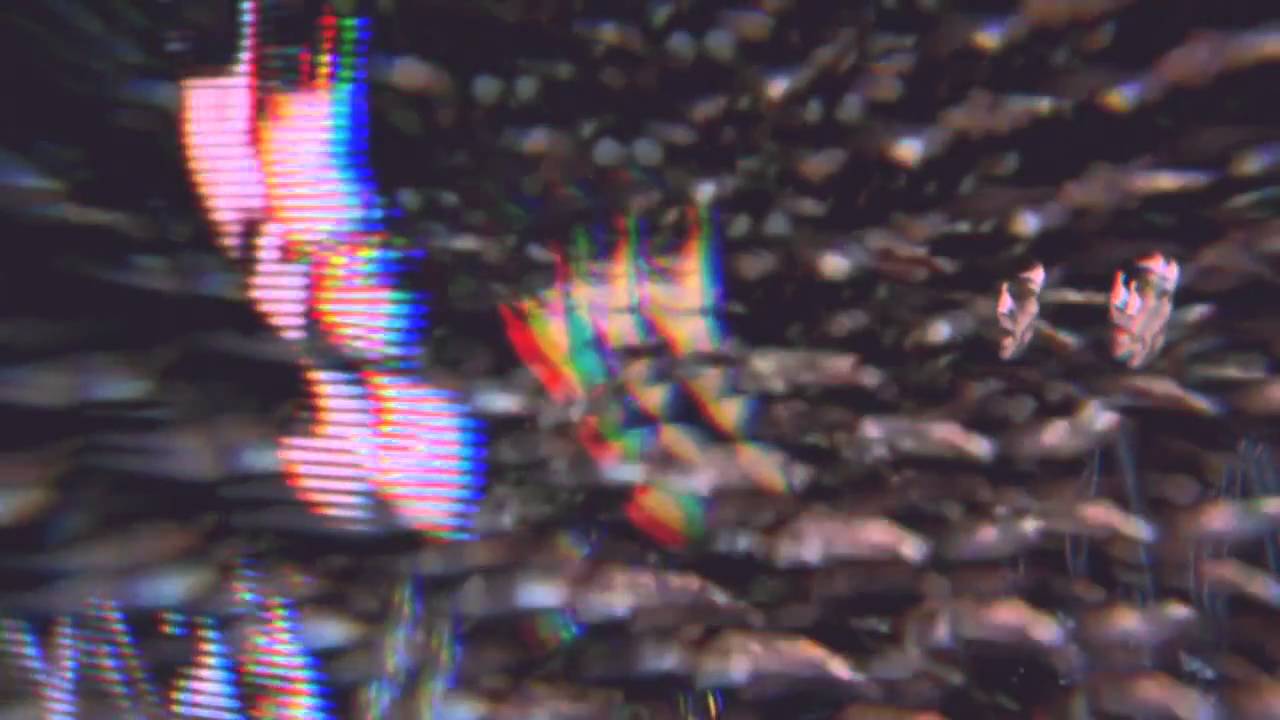 Face in the crowd Is this the time I've waited for so long? Night after ni Is he the starmaker, the image Maker, looking for materia Follow Jacob Charles Wilson on Twitter. Enjoyed this article? Share this Writer and former-Deliveroo Cats Eyes Face In The Crowd Callum Cant discusses the gig economy, ethical consumption, and the new strategies of Cats Eyes Face In The Crowd.

The Shadow Treasury Secretary discusses greenwashing, bullshit, and his hopes for a radical future with school strikers Noga Levy-Rapoport and Al Shadjerah.